We're less than a month out from this year's Komikon Grande (or good old NovKon, as I still like to think of it).
While one other issue is still in the final stages of prep (the same issue I mentioned in this post), I can officially announce this one: 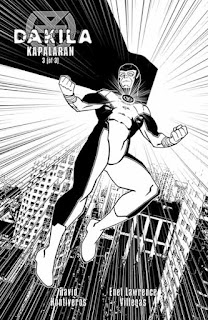 "Big one" indeed, as we bring the Kapalaran story arc to a close with this section of Dakila's "origin" story, in which Brandon makes his public debut as Dakila! 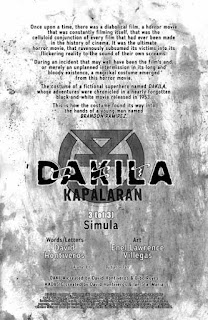 Dakila. 17 years old. Cosmic champion.
All of a sudden, acne and getting a driver’s license are so not a big deal anymore. 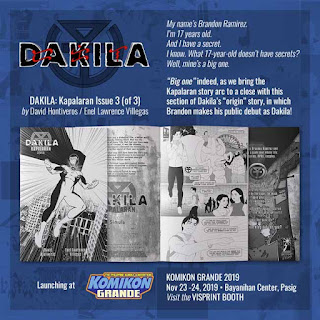 Hope to see all you mighty fine folk at the Bayanihan Center for Komikon Grande 2019!
Look for me at the Visprint booth.

Parting Shot:
In addition, these issues of DAKILA are also available to order online here, at the Indie Komiks Market section of mervstore.com. 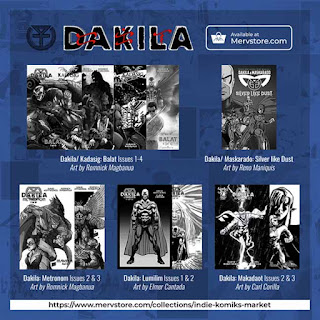 So if any of those issues strike your fancy, then click on over to mervstore.